ANOTHER HUGE MILESTONE FOR PS-3 PROJECT

The Government of United Republic of Tanzania has launched 2 electronic systems that are expected to simplify budgetary process and increase transparency and accountability within the Local Government Authorities (LGAs). These systems namely redesigned Planning, Budgetary and Reporting (PlanRep) and Facility Financial Accounting and Reporting (FFARS) were launched in Dodoma by the Prime Minister of Tanzania Hon. Kassim Majaliwa Kassim. These systems which are expected to eliminate corruption and embezzlement within LGAs was developed by government in collaboration with PS 3 Project under Information Systems Component whom besides funding the development also provided technical expertise in designing the systems.

During the launching, Hon. Kassim Majaliwa said that the systems would enable the Government to save at least Tshs 8 billion annually during budgeting and planning processes at both district and regional level.

“This new systems will play a vital role in spearheading service delivery in key public sectors, ensure accountability and transparency among public workers in all levels as well as plugging corruption loopholes and curbs the misuse of public funds”, stated Hon. Majaliwa.

He ended his remarks by thanking the USAID for its continuous support to the government of Tanzania, partners who worked tirelessly to ensure the systems comes to life. He also urged the Regional Commissioners to ensure the systems are adopted and utilized effectively in all areas as intended.

Giving his remarks, the Minister of State in the President’s Officer Regional Authority and Local Government, Hon George Simbachawene said that, Tanzania has now moved from a “stand alone” to a coordinated union system. He clarified that almost 63,000 civil servant across Tanzania have been trained on how to use the system.

Dr. Emmanuel Malangalila, PS3 Project Chief of Party, elaborated that, the PlanRep system will assist in planning, budgeting and reporting while the FFARs will serve as an accounting and reporting systems for facilities such as school and health centers.

PS 3 is a five years USAID/Tanzania designed project which aims to support the Government of Tanzania (GOT) reform agenda and enable national and Local Government Authority (LGA) institutions to effectively promote the delivery, quality, and use of services, particularly for the rural poor and other underserved populations. Mkapa foundation is among the implementing partners of this project in addressing challenges of Human Resource for Health.

CONGRATULATORY NOTE – APPOINTMENT FOR UNFPA EXECUTIVE DIRECTOROctober 6, 2017
GLORY TO THE COMMUNITY OF ITILIMANovember 6, 2017

GLORY TO THE COMMUNITY OF ITILIMA 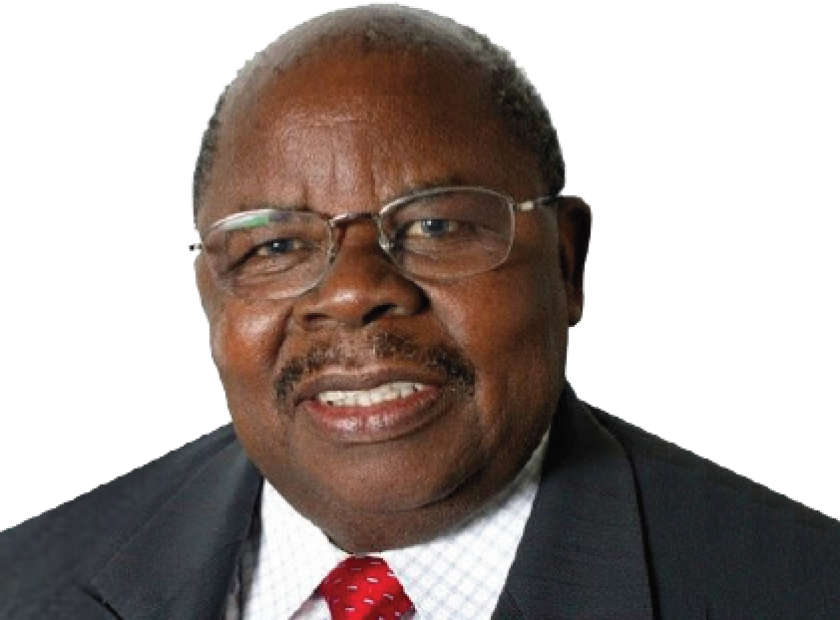