As part of its continued efforts to support the government’s efforts in improving health services, the Benjamin Mkapa Foundation (BMF) is set to deploy 620 Community Health Workers (CHWs) to Dar es Salaam region.

The deployment of CHWs will be done after completion of a 16-day training to equip them with relevant knowledge on Covid-19 awareness, prevention and vaccination, nutrition, Reproductive and Child Health as well as improved Community Health Fund (iCHF) sensitization and enrolment.

The project is jointly implemented by BMF under support from the United Nations Children Fund (UNICEF) and the government through the Ministry of Health, Community Development, Gender, Elderly and Children as well as the President’s Office, Regional Administration and Local Government.

Speaking over the weekend during an event to wind up training for batch one that had 311 CHWs, the BMF Chief Executive Officer Dr Ellen Mkondya-Senkoro said the project was implemented in line with observing the National Community-Based Health Program (CBHP) Policy Guidelines.

“The focus is to assist the government in imparting knowledge in health-related issues to members of the community in Dar es Salaam, this program is also being implemented in Mbeya, Songwe and Mtwara regions,” she noted.

She said the second batch of 309 CHW’s would start training tomorrow and after that, they will be deployed to 561 streets in all five councils of Dar es Salaam region.

The project kicked off in August this year and is expected to be concluded in May 2022.

Out of the 620 CHWs for Dar es Salaam region, the Dar es Salaam city will get 189 followed by Temeke (142), Kinondoni (131), Ubungo (91) and Kigamboni that has been allocated with 67 community health workers.

According to Dr Mkondya-Senkoro, all the CHWs have been provided with working tools such as smartphones, uniforms, identity cards, gumboots, umbrellas, facemasks and rainy coats.

Speaking of the awareness on covius-19 vaccine the BMF top official said within two months, the foundation managed to vaccinate a total of 89,000, adding the number is expected to increase following the on-going training and recruitment of CHWs.

For her part, chief guest to the event, Dar es Salaam regional health secretary Ms Sister Mathew, said the region has completed all the 160,000 doses of Johnson & Johnson.

“We appreciate the support that we have been receiving from BMF, we will continue working together with the foundations to ensure all the targets are realized,” she said, asking the CHWs to work hard and deliver to the maximum of their abilities.

She also called on the CHWs to use the working tools provided as they are intended to be used, for the interest of the health sector. 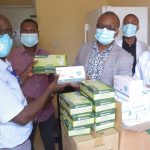 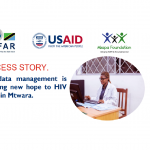 AGGRESSIVENESS TOWARDS DEVELOPMENT OF UNDERSERVED REGIONS 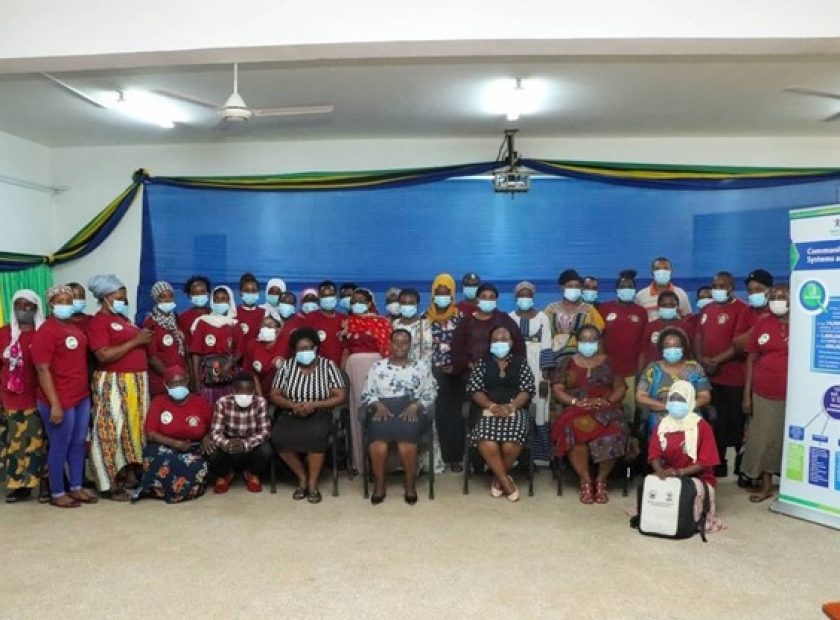