Tuberculosis (TB) is one among of the top 10 causes of death worldwide. In 2015, 10.4 million people fell ill with TB and 1.8 million died from the disease (including 0.4 million among people with HIV). Over 95% of TB deaths occur in low- and middle-income countries. In Tanzania the prevalence is 295 cases per 100,000 people which put it among countries with high burden of infections globally.

In efforts to mitigate the situation the Benjamin W. Mkapa Foundation in collaboration with Government of Tanzania through the Ministry of Health, Community Development, Gender, Elderly and Children is implementing a TB/HIV project funded by Global Fund to Fight against AIDs, TB and Malaria which aims at enhancing TB/HIV progromme services in 4 regions of Rukwa, Katavi, Tabora and Kigoma. Ms. Flora Cosmas, a community health worker thanking the RC of Katavi Hon. Mej. Gen (Rtd)  Raphaeli Muhuga, after receiving her bicycles which were handed over by BMF in a ceremony held on March 2017 in Katavi Region.

Through this project BMF has handed over newly working equipments (800 bicycles, 400 bags, 100 boots & 100 rain coats) worth Tshs 150,000,000 million to community health workers within the 4 regions of project implementation. These working equipments will assist them in carrying out their duties of detected and following up of TB patients with their community.

The handing over ceremonies which were in conducted in Kigoma and Katavi both were graced by Regional Commissioners of the regions as the guests of honor and attended by other regional government officials. Addressing the attended guest the RC of Kigoma, Hon. Brig. Gen. (Rtd) Emmanuel Maganga thanked BMF for supporting the struggle to eliminate TB in Kigoma region. He urged the community health workers to properly use the equipments for the intended purpose so as to achieve the objective of the projects. Similarly, in a ceremony held in Katavi, Regional Commissioner Hon. Mej. Gen (Rtd) Raphaeli Muhuga thanked BMF for initiatives in supporting the health sector within the region. He insisted for proper utilization of the working equipment among the community health workers.

“This equipment will reduce the burden of walking for a long distance for provision of health services in our communities. I thank Mkapa Foundation for being considerate in our working conditions and bringing us these equipments” said Amran Amran, a community health worker in Kigoma.

Moreover apart from provision of working equipment, BMF has trained the Community Health Workers on ways of detecting and following up of TB patients within their community. Regional Administrative Secretary of  Katavi, Mr. Paul Chagonja riding on one the bicycle that were handing over by BMF during a ceremony held in Katavi. Some of the bicycles that were handed over to support the community health workers in Rukwa, Tabaro, Katavi & Kigoma. 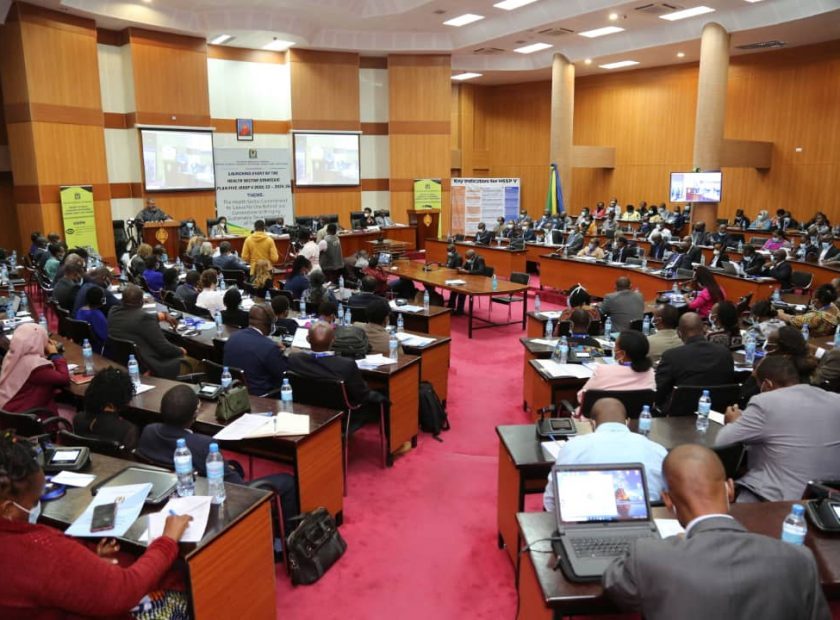