The late Benjamin Mkapa, former Tanzania president has surely left behind a legacy that will continue to live across different generations, especially his charismatic leadership.

The celebrated Tanzanian leader died on July 23 in a Dar es Salaam hospital and his body was heroically laid to rest in his ancestral gravesite at Lupaso village in Masasi District on July 29 this year.

Apart from his great achievements as a former statesman, Mkapa will be remembered for his contributions in building a strong pillar for decision making, accountability, control and behaviour through his Foundation.

Through his visionary and patriotic leadership principles as well as philosophy that were the brain behind the Foundation, he also played an active and oversight role, which many would remember him for.

After serving as the third phase Head of State for ten years (1995-2005), Mkapa established a foundation to support the government in strengthening sustainable and resilient health systems, particularly to combat HIV/AIDS, Tuberculosis (TB) and M  aternal and under five Child Mortality amongst others.

Dubbed the Benjamin Mkapa Foundation (BMF) it also worked to address shortage of skilled health workers, particularly in remote parts of the Country by complementing the Government’s work in the health sector.

Looked at keenly, transforming the lives of Tanzanians was Benjamin Mkapa’s life-long work and he committed it to improving the citizens’ health.

That required more than his official clause directed as a president, but also physical being if one might get time to read his book-My Life My Purpose.

Mkapa was a patriotic, servant leader, an intellectual polymath who used his talent to improve the lives of Tanzanians.

By establishing BMF, the fallen hero was fulfilling his father’s dream among Tanzanians who will be striving to save lives of their fellow citizens.

Mkapa’s father had wished him to become a priest or medical doctor but he later became the president as is stated in his book- “My life, My purpose”.

This was a great milestone for his family because Mkapa had gone beyond his father’s expectations.

By 2020, and upon President Mkapa’s untimely demise, the Foundation in close collaboration with the Government and Partners focusing on transforming lives of millions Tanzanians to acquire quality healthcare, hired more than 3,500 skilled facility health workers and deployed more than 1,000 Community Health Workers and as well renovated 13 diagnostic laboratories,

The late Mkapa believed that education is an important weapon which can be used to storm various challenges facing people, that is why his Foundation offered sponsorship to 933 students to pursue health related courses and later be dispatched to health facilities in villages.

The foundation has also trained 4,500 managers from the health sector at the Local Government Level, simply to improve their managerial skills. 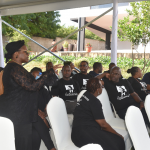 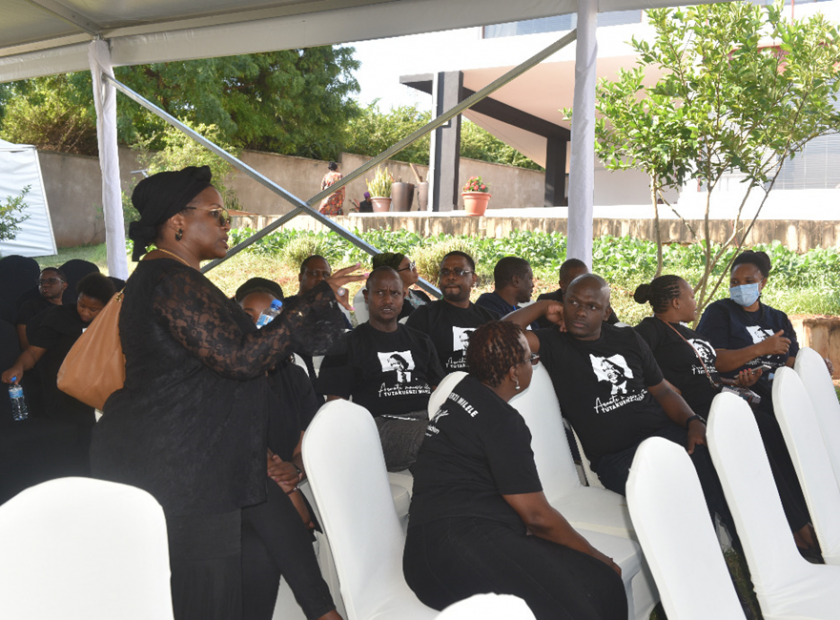