Barely four years ago Babayu resident Asha Salum was completely restless when she thought of how best to give birth to her first child in this world.

Limited options were available when it came to choose a hospital that would ease her heavy duty ambition to safely deliver her first baby. Best of the least alternatives was to pack then collect some supplies, enough to sustain her for the next few days that she will be away from home.

“I had to travel all the way to Bahi where there were relatively better health services than here. By then it remained as the best option in an effort to accomplish this lifetime humanitarian mission. I knew I would have to be alone there with minimal support from my close family members but at least I was assured of safety particularly for my unborn baby,” Said Asha.

The new mother had to sacrifice all the traditional habits linked with giving birth such as getting frequent well-wishing visits from her family and close friends.

“Four years ago health services and facilities here were pathetic when I had to deliver my first child. The dispensary had only four small rooms, one of them had to be used for both maternal and outpatients in a way lacking privacy. The labor room was so small that It couldn’t accommodate two women at a time. One had to sleep on the floor, as there was no waiting room. To make matters even worse there was no power at night that opened a huge risk if you were to deliver a baby at night. It was a concern that worried me to the extent of ‘migrating’ to Bahi where the facilities and services were much better than ours,” narrated Asha with a long face as she was reminiscing about the situation.

With funds from the Irish Aid the Mkapa Fellows Program Phase III came to restore hope to the people of Babayu who have never seen any renovation done to their dispensary ever since it was built in 1973.

“I was just a young boy when the late Mwl. Julius Kambarage Nyerere came here to open this facility. Now I am an old man as you can see and I am glad that I could witness allimportant improvements done to this facility. It was enough by then but as the population kept growing, the facility remained the same. It reached a point where the population outweighed facilities and services to render the community short of satisfaction”, recalled Mzee Kanyamala Hassan, the Babayu hamlet’s chairman while adoring the newly renovated buildings.

For more than 48 years the people of this village had to rely on this facility which failed to meet their satisfaction in terms of health services. To them the refurbishment, state of the art facilities and highly improved services doesn’t just bring them massive peace of mind but rather added hope for a successful future. Four months ago Asha gave birth to her second child whom she named Sameer, only this time she didn’t have to ‘migrate’ to Bahi and instead just spent a few minutes walking from her home to the newly renovated Babayu dispensary. This time she had it all, the well-wishing highly frequent visits by friends and family members, adequate support lined up with encouragement and above all, high quality maternal services. Not to mention the huge composure and alleviated cost.

She says “giving birth to my second child was short of stress. This time I didn’t have to go to Bahi because our dispensary is at its very best. There is sufficient room for women who are in labor and above all much more privacy now than before. It is a comfortable and conducive environment for us and I wasn’t worried at all this time.”

The project did not end at renovating the building alone, it went an extra mile and installed a rain-water harvesting system that now provides huge relief to patients as well as healthcare providers. Dr Joel Charles who is a facility in charge of the Babayu dispensary confirms how much the intervention has been useful.

“Dodoma Region has long spells of dry weather during a year culminating in scarcity of water. Before the renovation we would spend up to Tshs 3,000 per day on water. The new installed rainwater harvesting system has eased cost. We can harvest up to 20,000L of water during the rainy season, enough to sustain for some months. Now even those visiting patients are more assured of water availability than they were before.”

In addition to reserve water availability the project added ice on the cake for installation of solar power good enough to improve availability and reliability of services for 24 hours. These interventions apart from improving the situation at the facility they are also environmentally friendly and sustainable solutions.

“We are grateful for this renovation because now women from our village will not have to walk long distances anymore in search of better facilities and services… In the past it was not surprising to hear some of the women had given birth on their way to the health facility in the neighbouring district of Bahi. Now all the needed services are within reach at the top of our fingertips as we are looking forward to having even higher quality facilities in the future” commented Mzee Kanyamala, his cool face lighting up with joy and unique confidence. 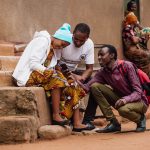 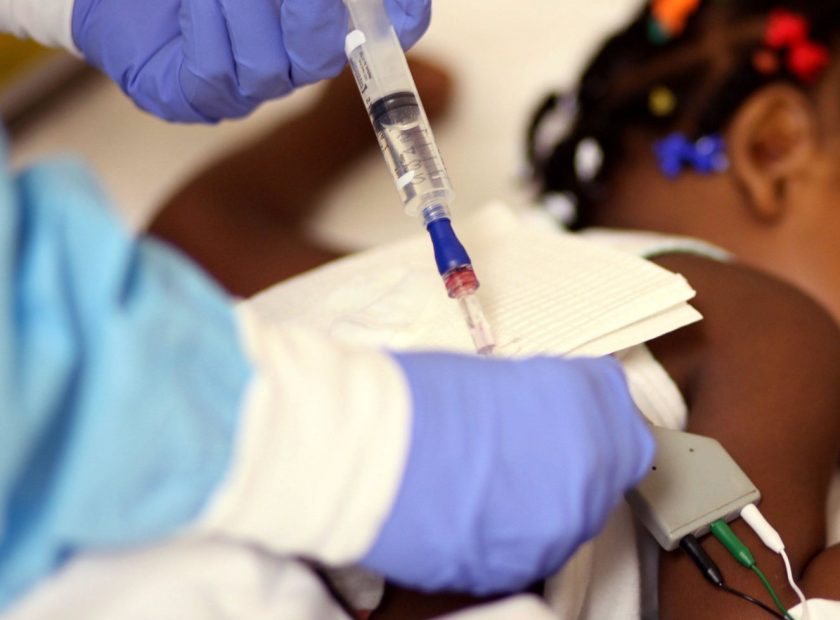 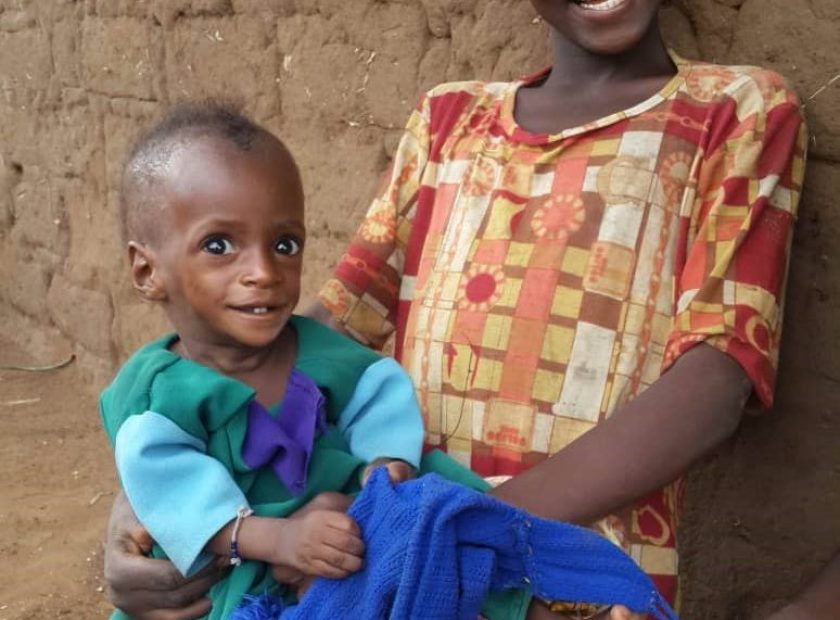