Maternal and Newborn Services Significantly Improved in Nkasi, Thanks to BMF and Japan Embassy

The Deputy Head of Mission of Japan Embassy in Tanzania, Ambassador Takeda Katshutoshi yesterday witnessed a mother at Kirando Health Center along the shoreline of Lake Tanganyika in Nkasi District, Rukwa region delivering through cesarean section being an obstetric emergency case.

Medical surgeons at the health facility during cesarean section were using all six medical equipment donated by the Government of Japan through Benjamin William Mkapa Foundation (BMF). The same were also donated at Mwimbi Health Center in Kalambo District at a combined cost of over TZS139/= Million.

“I’m deeply touched to witness the cesarean section being done  at the health facility here at Kirando being one of the successful obstetric emergency cases being performed here this is my first time in life to observe this undertaking in close proximity.

I have also witnessed the new healthy born baby and had the rare opportunity to witness medical equipment’s donated by Japanese Government through BMF being properly and efficiently used. Though the donation is small but its impact is very powerful” added the Japanese envoy.

After witnessing the mother delivering through cesarean section, Dr Nyamwihura said that the Japanese Envoy, Amb. Katshutoshi was impressed to witness the donated medical equipment being used properly and efficiently.

“We really saw the impact of the support we receive from our donors,” she added.

On his welcoming note the Nkasi DMO, Dr Mvogogo briefed the Japanese envoy that  since the  installation of  the medical equipment donated by Japanese Embassy through BMF on May 28 this year about 130 mothers delivered  through  cesarean section being obstetric emergency cases  and 46 other patients were non-obstetric  emergency cases.

“Services of maternal and newborn have significantly been improved as the number of mothers delivering at the health facility has increased from 150 to 180 per month  an average of  five to seven mothers delivering per day” noted the DMO. 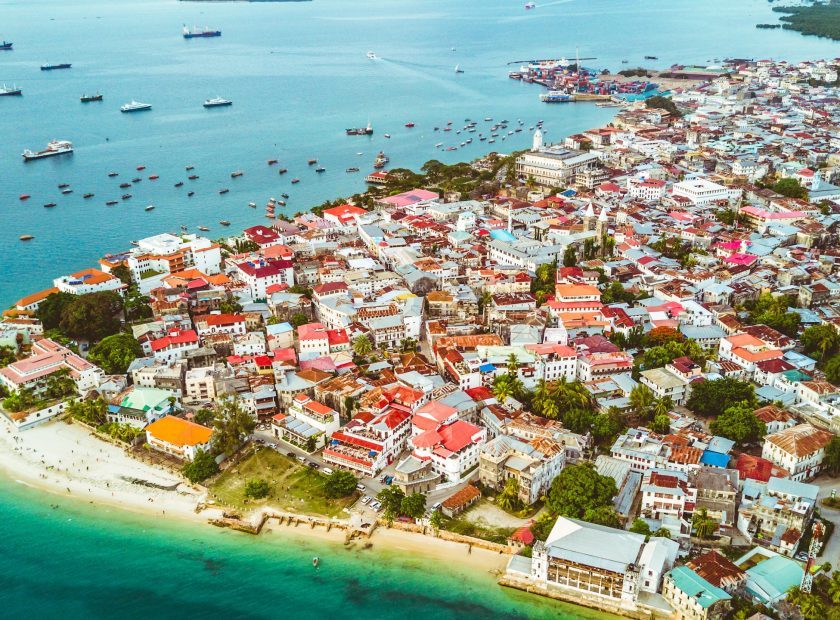