As the Benjamin W. Mkapa Foundation (BMF) celebrates a decade achievement it will also host a fundraising dinner on Wednesday 13th April 2016 in Dar Es Salaam which envisages to raise Tsh 1 billion for strengthening the health sector in underserved areas of Tanzania. Mr. Mohammed Dewji, President of Mohammed Enterprises Tanzania Limited (Famously known as Mo Dewji) a renowned Tanzanian and global businessman, entrepreneur and philanthropist is expected to be guest of honor.

Speaking at a press conference in Dar es Salaam today, the Mkapa Foundation Chief Executive Officer, Dr. Ellen Mkondya-Senkoro said the dinner which is mainly sponsored by Bank M and others Corporates, will be attended by 200 well wishers and friends coming from the community of donors, corporates, parastatals, government and individuals. The Former President who is the Founder of the Foundation, His Excellency Benjamin Mkapa is also expected to attend.

The Foundation since year 2012 launched a mechanism of mobilizing resources locally beyond the conventional modalities by involving the Corporates, Parastatals and Government Institutions to leverage the different project grants received from the bilateral and multilateral donors.

Dr. Ellen said “we have observed fascinating results in rural health service delivery areas through the financial support rendered by our different partners. We brought HOPE not only to millions of individual Tanzanians in need of quality health services, but also to health workers, decision makers and policy makers that influenced better service delivery.

She said, “until January 2016, the Foundation had already fundraised Tshs. 75 billion which is 55% per cent of the required 5 years target through  proposal write ups and fundraising events, thus still having a funding deficit of 45 per cent of the 2018 target.”

We once again wish to thank all our partners who attributed to the growth and success of our decade journey.  We also appreciate the sponsorship made towards the fundraising dinner, particularly our main sponsor Bank M and other corporates such as the Clouds Media, PSPF, Montage Ltd and Mwananchi Communication.

STAFF OF THE MKAPA FOUNDATION AND PARTNERS DONATES BLOOD TO SAVE LIVESMarch 29, 2016
BMF COMMEMORATES 10 YEAR ANNIVERSARY BY RAISING TSHS 1.17 BILLIONApril 16, 2016 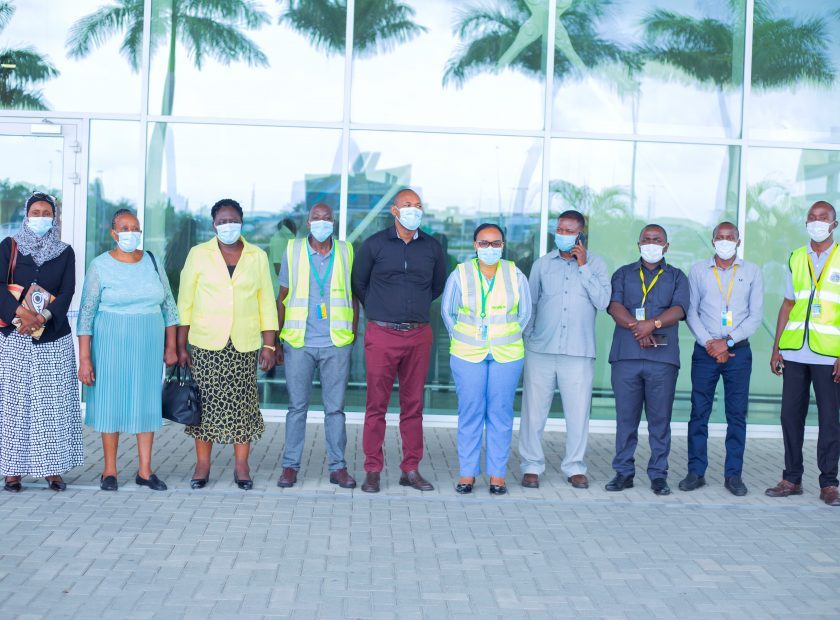 Mkapa Foundation Board of Trustees Observing Impact in the Field