Mkapa Foundations support in human resources for health is multi- skilled, not only deploying medical personnel but also social welfare officers like Epheta Msiga for necessary counseling, support, and follow-up.

Mwajuma Ramadhani Sultani is a mother of four, two of which Yusla and Yasri are disabled twins. Before meeting the Mkapa Foundation Social Worker Mwajuma was emotionally stressed and her physical health was suffering.

The family moved closer to CCBRT but as their financial woes deepened, they discontinued physiotherapy for Yasri and had to move in with Mwajuma’s mother. By then he was still a totally dependent child requiring his mother to always be with him.

When Yusla was three years old, she experienced epileptic fits affecting her mental growth. Mwajuma could not take her to any special school because it would mean having to leave Yasri in her parents care every time she took her there. Mwajuma’s parents were too old, and her mother had poor vision.

The Social welfare officer continued with counseling and follow up including a needs assessment which led her to securing support for Yasri at Human Dreams Children’s Village in Temeke Municipality. Mwajuma had taught him how to count and he continues to learn. She visits him often and he is doing well.

The other twin Yusla enjoys better care and supervision from a less stressed and healthier Mwajuma who now has time for income generating activities. Their quality of life has improved and Yusla attends school.

A happy and healthier Mwajuma says “I thank the Lord for your help. Only he knows the suffering I was going through…my child will assist me in old age…I am confident he will be completely independent”

Mkapa Foundation believes in a healthier more prosperous, inclusive, and resilient society. With support from partners like FCDO and UNFPA, the Foundation is able to serve the underserved like Mwajuma, Yusla and Yasri. 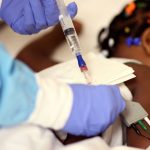 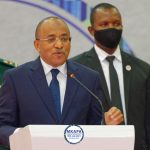 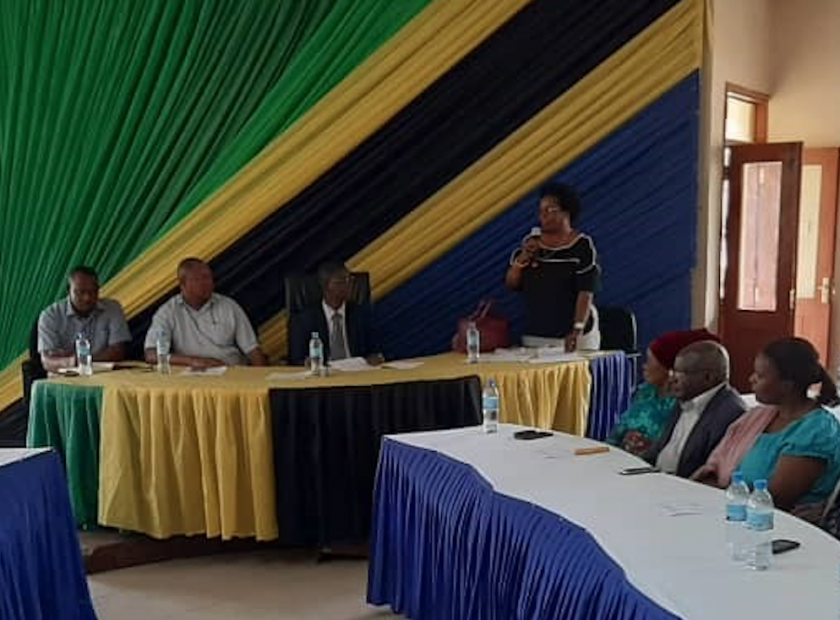