Gracing the launching event as the guest of honor was Hon. George Simbachawene, the Minister President Office Regional Administration and Local Government (PORALG), accompanied by Hon. Dr. Hamisi Kigwangalla, Deputy Minister of Health, Community Development, Gender, Elderly and Children together with other representatives from central and local government authority. In his remarks Hon. Simbachawene urged the LGAs on institutionalization of the orientation processes on both administrative and professional issues. The Minister for State – PORALG Hon. George Simbachawene (right) and the Deputy Minister for Health Hon. Dr. Hamis Kigwangala (left) showing participants the Orientation Manual after launching it in an event held in Dodoma

Speaking on behalf of the task force that developed the orientation manual, Ms. Josephine Kimaro, HR Team Lead from Public Sector Strengthening Project (PS 3), said that, the manual was developed to mitigate the challenge faced by LGAs in orienting newly recruited staffs which was noted during the fact finding mission conducted in 15 LGAs within 5 regions of Tanzania. As a result of these challenges, the newly recruited staffs are unaware of their rights and responsibilities hence likely not to be attracted and retained in their employment service. She continues that this new orientation manual provides procedure to be followed and responsibilities of different actors/ institutes and other partners in the implementation of the orientation manual to new recruited staff reporting to Regional Secretariat (RS) and LGAs. Moreover PORALG in collaboration with PS 3 project has started the disseminating this new orientation manual to Heads of department in RS and LGAs in Dodoma region. Other 12 PS 3 regions will follow in phases up to October 2017.PS 3 is a five years USAID/Tanzania designed project which aims to support the Government of Tanzania (GOT) reform agenda and enable national and Local Government Authority (LGA) institutions to effectively promote the delivery, quality, and use of services, particularly for the rural poor and other underserved populations. 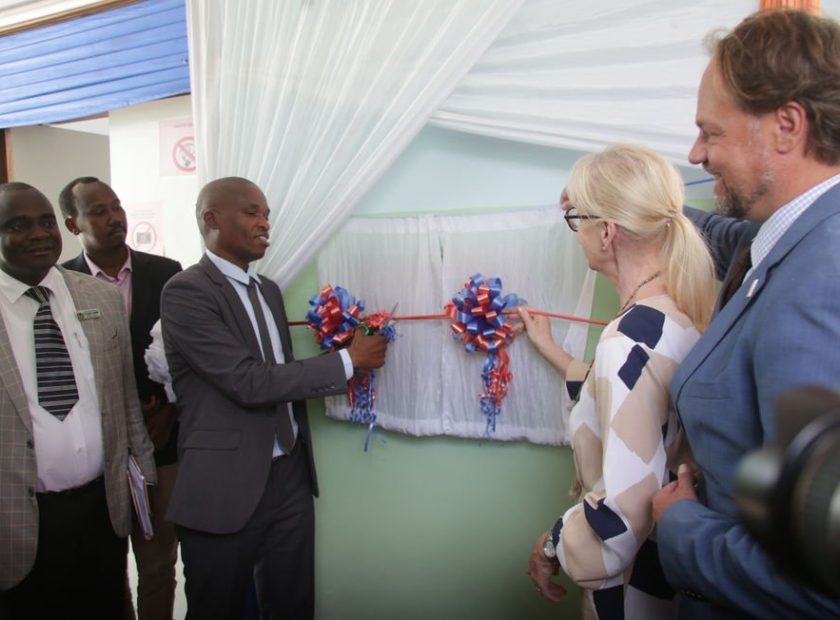