The UNAIDS who are one amongst the many partners of the Benjamin William Mkapa Foundation released a press statement to pay tribute to the Late His Excellency Benjamin Mkapa, the Settlor of the Mkapa Foundation and 3rd phase President of the United Republic of Tanzania. Below is the statement:

GENEVA, 24 July 2020—UNAIDS is saddened by the death of the former President of the United Republic of Tanzania, Benjamin William Mkapa. Mr Mkapa was a bold and compassionate leader who worked to promote peace in eastern Africa and was committed to ending AIDS, being credited with much of the United Republic of Tanzania’s success in responding to HIV.

“I’ve learned with sadness that the former President of the United Republic of Tanzania, Benjamin Mkapa, has passed away,” said Winnie Byanyima, Executive Director of UNAIDS. “He was a tireless champion for peace and an AIDS-free Africa. UNAIDS pays tribute to him for his courage, his strength and his leadership.” In 1999, he declared HIV a national disaster and quickly spearheaded the country’s national response to HIV by establishing the Tanzania Commission for AIDS. He also formed the Tanzania Parliamentarians AIDS Coalition (TAPAC) in 2001, which united the President and Prime Minister, members of parliament and other high-level politicians in the response to HIV.

A Project in BMF (Pambana na Corona Program) Kills Two Birds With One StoneJuly 22, 2020
Practising What You Preach – The Value of the Visionary Leader, His Excellency Benjamin MkapaAugust 5, 2020 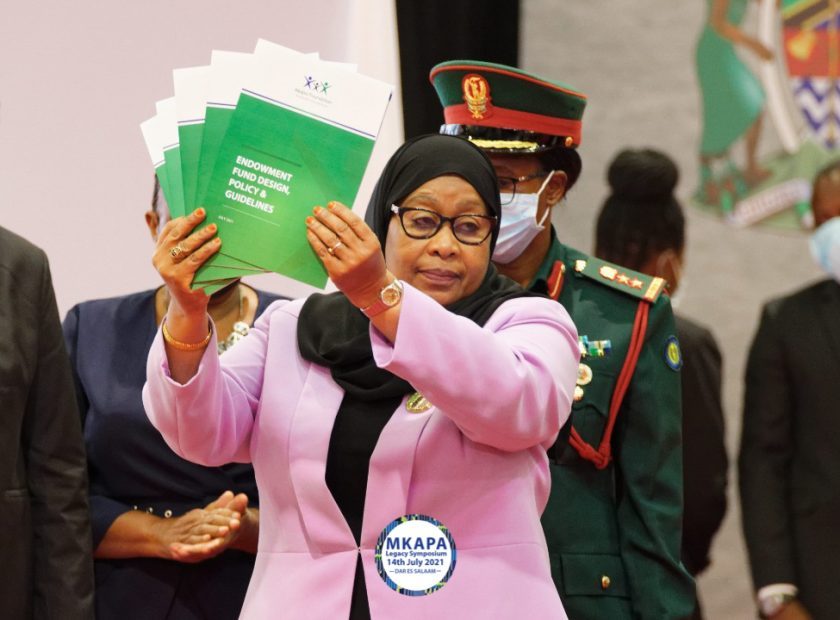 HAPPY 83RD BIRTHDAY IN HEAVEN H.E BENJAMIN WILLIAM MKAPA: A MAN OF MANY GRAND ATTRIBUTES WHO LEFT A SHINING LEGACY!!!